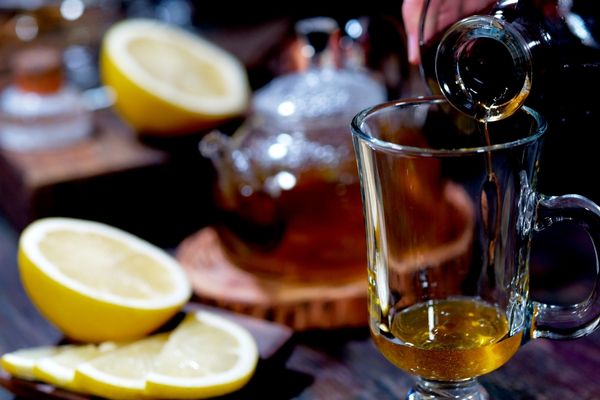 This year, for Dry January, CBD has really helped us to shift into a new routine, and if you’ve chosen to take part in this wellness movement, it’s likely helped you too!

Whether that means ending your day with a joint of CBD flower, adding a CBD gummy to your nighttime routine, or trying out a CBD-infused non-alcoholic cocktail!

We’ve been experimenting with a few different recipes over here at Tweedle HQ, but with the cold wintery weather, this CBD-infused Hot Toddy has consistently won out over the others.

Before we dive into the recipe, let’s answer what might be your first question?

What is Dry January?

It’s pretty cut and dry - it means giving up alcohol for the entire month of January. Sort of like a continuation from Sober October. It was started by a UK-based nonprofit in the year 2012, and since then, it has grown into a widely-adopted trend, with millions of people worldwide reporting that they’re starting their year booze-free.

It being 2023, there’s another way to tell that a trend has really taken off: memes. There are so many Dry January Memes. Here’s a favorite of ours: 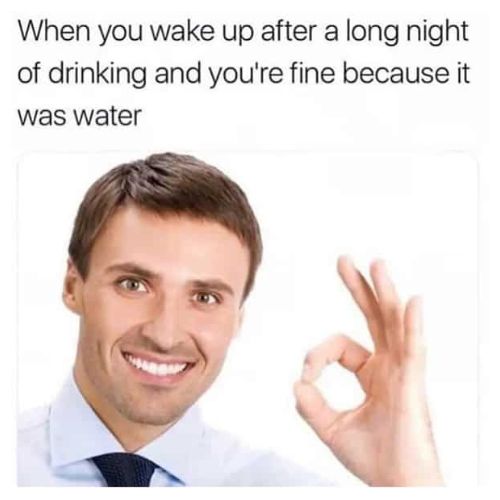 Now, how do you make a CBD-infused Hot Toddy?

First, we’ve got to make a honey-based CBD-infused simple syrup, which we will then use in our mocktail!

Why make a CBD-infused simple syrup?

Well, we’re going to use CBD Oil in this recipe and as you know, oil does not infuse into water. It will, however, infuse very nicely into simple syrup, which can then be used in the CBD-infused Hot Toddy or any other cocktail you’d like to make!

Why are we using CBD Oil instead of flower?

CBD Oil is extremely easy dose (example - 1 full dropper of 2000mg CBD Oil is 66mg of cannabinoids) and will allow you to make clearly-dosed mocktails.

Pour the water into a saucepan over low heat. Then, add in the honey.

Stir until the honey dissolves into the water.

Then, add two full droppers of our Full Spectrum 2000mg CBD Oil. This is ~133mg of cannabinoids.

Allow it to cool. Then transfer it to an airtight container. It can be stored for about 1 month in the refrigerator.

That’s it! Easy, right? This will leave you with a 1 cup batch of CBD-infused simple syrup that contains about 133mg of total cannabinoids.

Poor your hot tea into the mug and stir, making sure that the syrup and spices are fully mixed together.

Drop the lemon wedge into the cup and enjoy!

There you have it folks. An easy, CBD-infused hot toddy to brighten your dark, wintery Dry January day.

Hope you love it as much as we do!