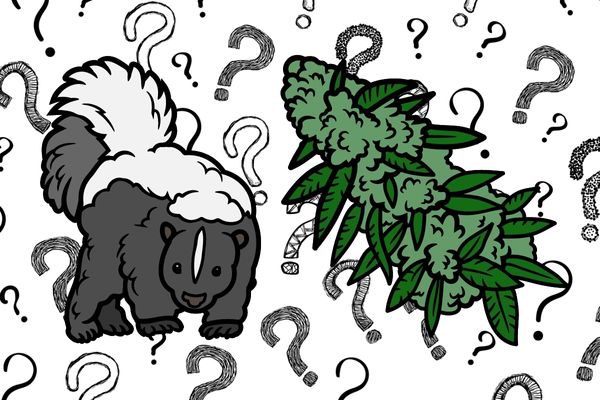 One of the most beguiling aspects of hemp, CBD flower, or cannabis in general, is the aroma. It can be sweet and fruity, or even pungent and off-putting; it all depends on the nose of the beholder.

As the science of cannabis (or CBD flower, as we refer to it) develops, we’re learning more and more about the startling variety of compounds that work together to form the wide range of aromas, and effects, of this incredible plant. Progressing beyond simply terpenes, labs are now able to test for ketones, esters, and in a few very special cases - VSCs, or volatile sulfuric compounds.

Interesting, right? Well, before we break that all down, let’s start with the basics.

Terpenes are a class of naturally-occurring aromatic compounds found in plants. In CBD flower, they’re concentrated in the trichomes of the female plants. They help the hemp plant to repel insects, and in some cases, even herbivores that might try to take a nibble of their CBD flowers or leaves. They will also protect it against pathogens and other stressors that the hemp plant may encounter, especially when being grown outdoors.

Terpenes are, of course, found in countless other plants throughout the natural world and, through the practice of aromatherapy and the use of essential oils, have played an important role in natural medicine for millennia.

Ever used an essential oil diffuser? Or had a particularly relaxing massage, complete with lavender-infused massage oil? Then you can thank terpenes!

Ok, let’s talk about some of the compounds contributing to the aroma of CBD flower.

Ketones are a type of aromatic compound found in CBD flower that are known to exhibit very sweet smells. The ketone vanillin, for example, is what gives vanilla extract its signature aroma and flavor.

Esters are another type of aromatic compound found in CBD flower that are characterized by their fruity smell.

Both of these compounds have been found to increase the functionality of cannabinoid receptors, and as a result, may play an important role in the entourage effect; a fact that further illustrates the use of full spectrum CBD products, particularly CBD flower!

Now, let’s get down to business.

Why does cannabis, or specifically CBD flower, smell like a skunk?

For many years, the aroma was attributed to the two most prevalent terpenes found in hemp flower - myrcene and β-caryophyllene. Together, it was thought, their respective aromas of hoppy tropical fruit and spicy herbaceous earth combined to form the aroma of skunk.

Then, in 2021, a team of researchers at a terpene-producing company called Abstrax identified VSCs (volatile sulfuric compounds) in cannabis using 2-Dimensional gas chromatography (2DGC) coupled with mass spectrometry, flame ionization detection, and sulfur chemiluminescence. These newly discovered compounds included thiols, sulfides, and disulfides and it was found that when combined with terpenes, ketones, and esters, the previously unidentifiable, almost magical, aroma of CBD flower was finally pinpointed.

Well, in layman’s terms, they’re compounds that smell like sulfur; a chemical that is most often associated with the aroma gas or rotten eggs.

VSCs are, in fact, the compounds that give a skunk’s spray its signature all-consuming stench.

What is the significance of finding VSCs in cannabis, and more specifically, CBD flower?

Interestingly enough, some of the sulfuric compounds identified by the team at Abstrax were found to have a nearly identical structure to those found in skunk spray. They are, however, wholly unique compounds that have only ever been found in cannabis.

The VSCs in cannabis were also found to be chemically similar to the VSCs in garlic; which, of course, makes perfect sense if you’ve ever smelled a killer batch of Garlic Cookies, aka GMO Cookies. This is significant because it is the VSCs in garlic that contribute most to the plant’s medicinal properties. As a result, our understanding of VSCs found in cannabis could one day help us to further understand the therapeutic potential of the plant.

Looking for some skunky strains? Our hemp flower isn’t tested for VSCs (believe us, we’ve tried, but the technology is not currently widely-available), but it’s definitely skunky, so do some shopping here.

Curious to learn more about terpenes? Check out this terpene chart! 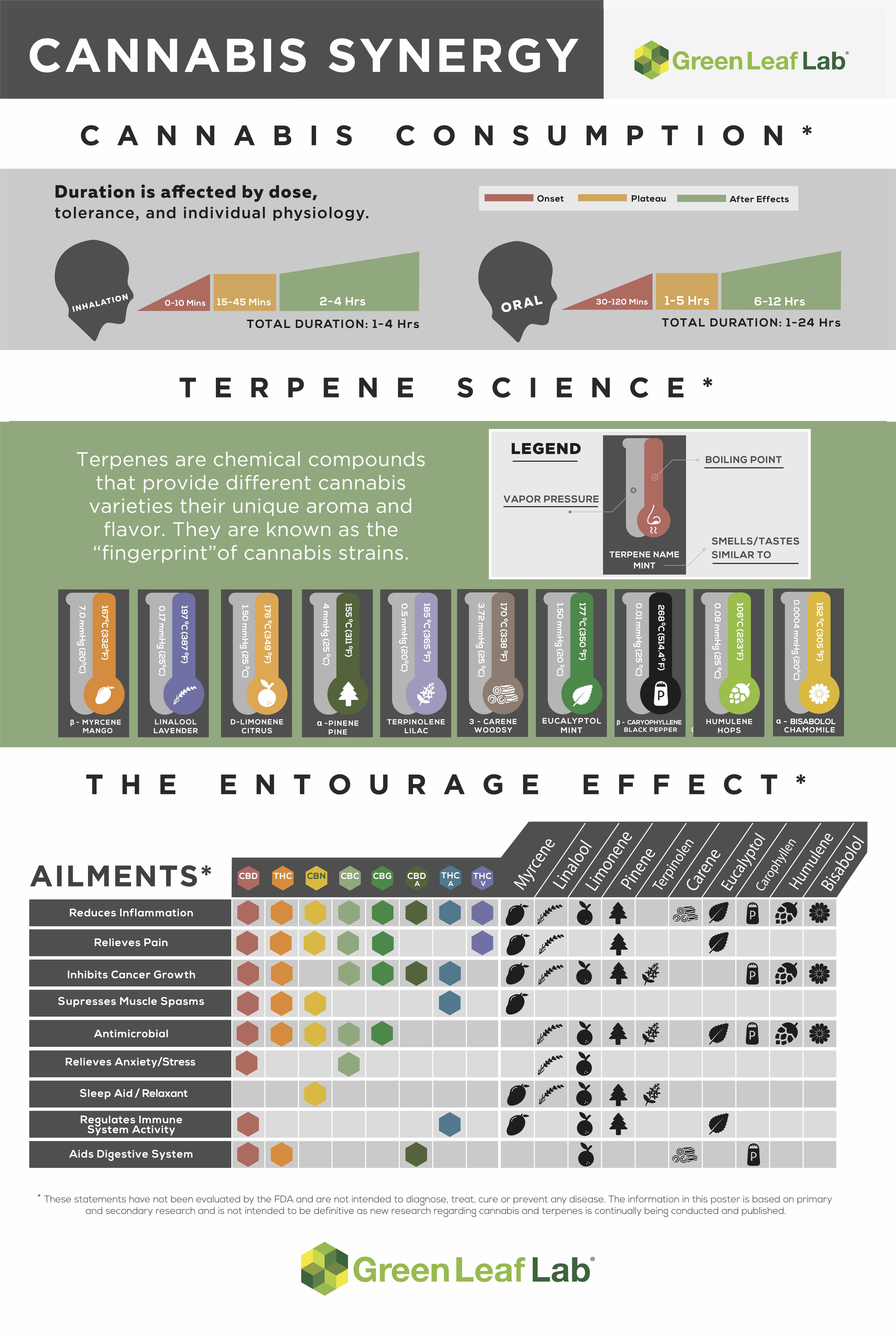